transPRK – the new way of lasering

So that your doctor can totally concentrate on your eyes

The SCHWIND AMARIS offers the surgeon much assistance. Due to the high user comfort he can devote his full attention to your eyes during the entire surgery – supported by technology. The small display shows the most important status information in the surgeon’s line of vision. The surgeon has the laser indications and the program sequence as exactly in sight as your eyes. With a single push of a button he can call up his preferred working conditions and presettings. Touch screen monitors offer even more comfort.

You also benefit from other advantages of the SCHWIND AMARIS: For example, a diagnostic slit lamp is located directly on the device. In this way, your doctor can immediately evaluate the ablation after the surgery without changing the examination room. And thanks to its swivelling bed, the SCHWIND AMARIS can be combined with a femtosecond laser, without having to get up.

If you decide for laser treatment, you would like to obtain the best result possible. The more sophisticated the method, the better the performance. The SCHWIND AMARIS offers you the leading technology for your treatment providing excellence in all important aspects such as speed, precision, safety and comfort. Every laser treatment with the SCHWIND AMARIS begins with a comprehensive pre-examination. Based on the diagnostic information, your treating doctor exactly plans the treatment which optimally suits your eyes. He advises you with regard to an aberration-free treatment or wavefront-guided treatment (corneal wavefront and/or ocular wavefront). For this purpose, proprietary software calculates the profile which will be ablated by the laser. All ablation profiles are aspheric, which means that the natural curvature of your cornea and the biomechanics of your eye are considered.

In an aberration-free treatment, simple refractive errors such as nearsightedness, farsightedness and astigmatism are corrected. With this method especially developed by SCHWIND, higher order aberrations that existed prior to the laser correction remain unchanged as long as they do not influence your vision. Thereby you retain your normal visual impression as with glasses or contact lenses. Your brain requires no learning phase for adapting to new, potentially disturbing changes. Furthermore, as opposed to other methods on the market, no aberrations emerge from the treatment that could reduce your visual acuity and your contrast vision.

If higher order aberrations influence your visual acuity, they should be corrected. In this case your doctor will recommend a treatment with the help of wavefront technology. These methods detect irregularities in the eye. Because no eye is perfect, the reflected light shows an individual pattern – the so-called wavefront. For an eye, this pattern is as characteristical as a fingerprint. By means of a resulting three-dimensional „map“, the laser can correct the finest asymmetrical distortions of the eye.

Diagnosis is even more significant if the Corneal and Ocular Wavefront Analyzers are combined. Both measurements are then harmonized by the SCHWIND AMARIS software so that your doctor can determine whether higher-order refractive errors on your corneal surface and other defects of your optical system compensate each other or aggravate each other. 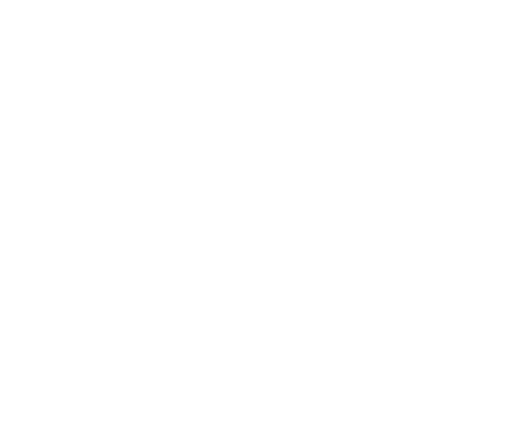